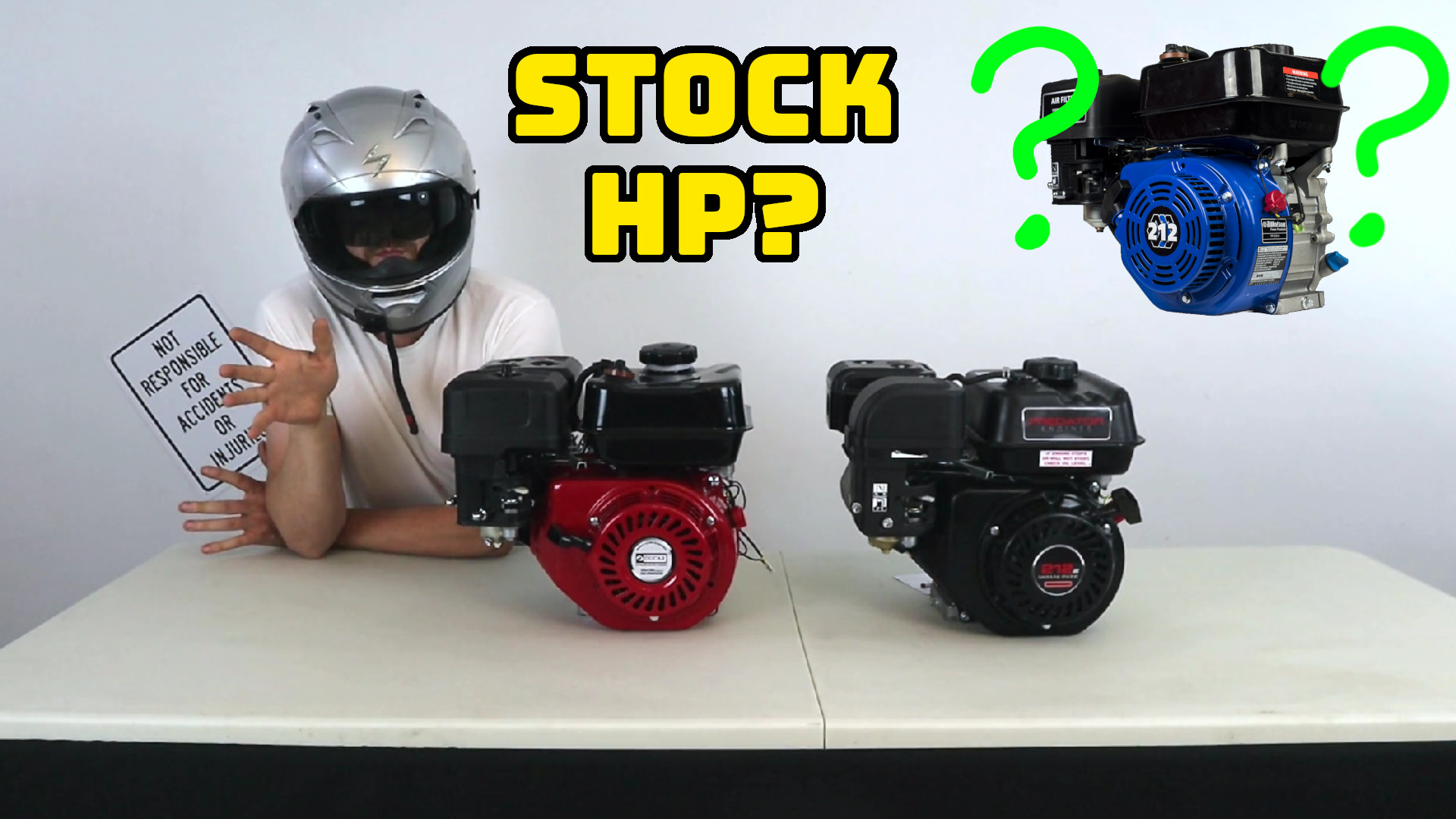 That was with the throttle stop screw PULLED BACK. It was between 6.6 and 6.8 HP in previous runs under very slightly different conditions (temp, barometric pressure, etc). There are a few sources in this video that show the Tillotson 212 engine has the same parts, or is pretty much the same vs the Ducar 212 hemi engine. The engines have a few minor differences, but the information I have collected is that the Ducar company produces the Tillotson 212 version of the engine.

The Tillotson 212r, however, is a different engine in design and I DO HAVE ANOTHER VIDEO WITH IT ON THE DYNO VERSUS THE PREDATOR NON-HEMI – to compare all 5 engines. I do have a different video covering that engine in more detail compared to the predator non-hemi engine. I grabbed another predator 212 hemi engine to compare against the tillotson 212e and, ducar 212cc engines. The Ducar 212 engine is brought in by DynoCams, an industry leader in go kart racing engine performance builds! Thanks to DynoCams for bringing in a great Race ready engine! What is the best mini bike engine? Take a look at the other Dyno compare videos for more info!